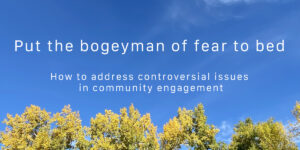 In 2013, we began working on a project called the Line 3 Replacement Program. The aging “mixed service” pipeline was facing integrity issues and would eventually become too hazardous to transport a variety of crude oils. Replacing more than 1,070 km of pipe from Hardisty, Alberta to Gretna, Manitoba, on the Canadian side, and then on to 542 km on the American side, was Enbridge’s largest project in their 70-year history. 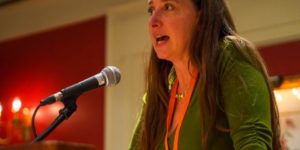 by Dymphny Dronyk, Q.Med Know your story, own your story, tell your story.  This has been my mantra for the 25+ years that I have worked in the field of …