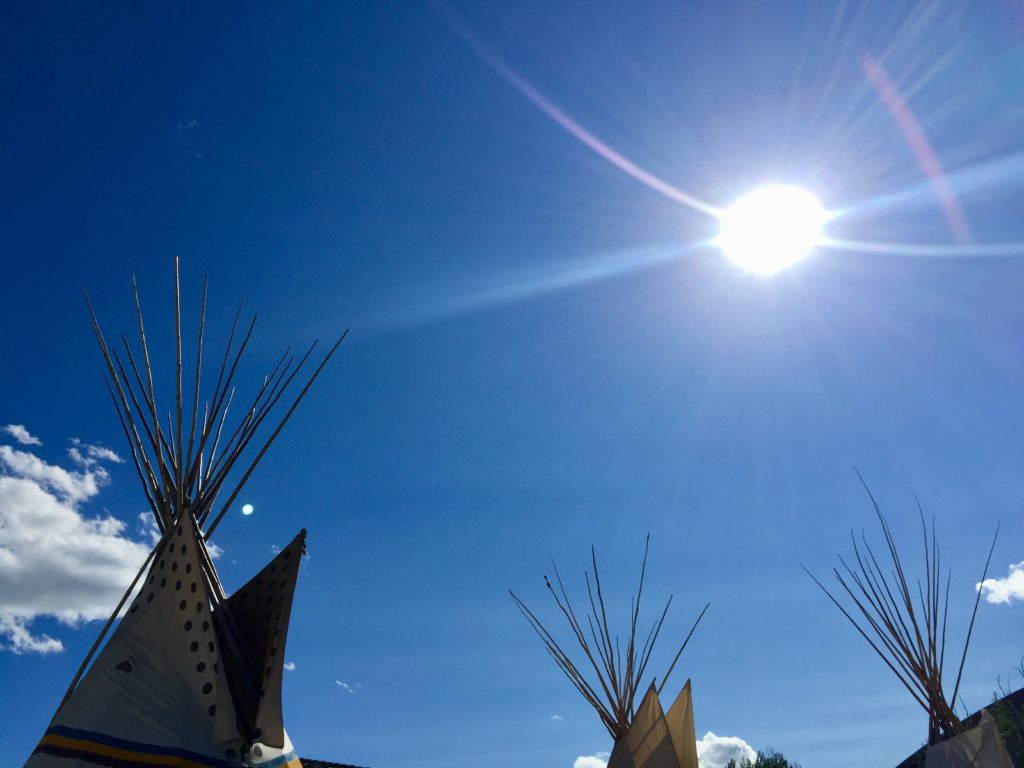 Indigenous vs Aboriginal vs First Nations – what do they all mean?

There are many nouns used to describe Indigenous Peoples of Canada.  Indians.  Natives.  First Nations.  Aboriginals.  Inuit.  Métis.  Indigenous.  So, which should you use?  And more importantly, why? Let’s start by looking back at some history.

The first noun used to describe the Indigenous Peoples of Canada was “Indian”.  This dates to the time of Christopher Columbus, who upon landing in North America, had mistakenly believed he was in India, and therefore considered the people he encountered to be Indians.  Despite the misnomer, “Indians” was used for hundreds of years and gave us such things as the Indian Act, status Indians, Indian Register, Indian reserves, and Indian Bands, to name a few.  Many of these are still used today.

In the 1980s we started to see a shift from Indian to Aboriginal with the Constitution of Canada recognizing and affirming Aboriginal rights and title.  Aboriginal was a term used to collectively include First Nations, Inuit and Métis.  Inuit describes the Indigenous Peoples living in Northern Canada.  Métis describes people with a mix of Indigenous and European ancestry, and First Nations is used to describe the remaining Indigenous groups in Canada that do not identify as Inuit or Métis.   Native is not commonly used in Canada, however, Native American is still the predominantly used term in the United States.

It is important to note that while the terms Indian and Aboriginal are not preferred, they still hold legal definitions in Canada and are the correct terms to use when referring to specific references such as the Indian Act, or Aboriginal rights.

Using the correct terminology is respectful to Indigenous Peoples and demonstrates a recognition of the paternalistic descriptors of the past and engenders a move towards equality and partnership.